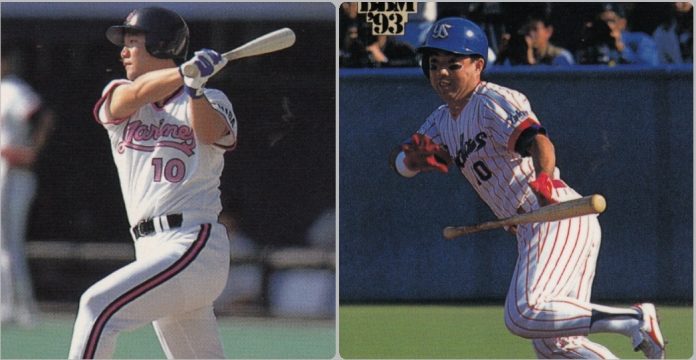 Eight teams competed in Los Angeles, California, in the tournament. Games were held at Dodger Stadium. Cuba originally qualified but withdrew as a result of the Soviet-led boycott.was a demonstration sport, no official medals were awarded.

The winners of the semifinals played each other for first and second place, with Team Japan taking the gold medal.