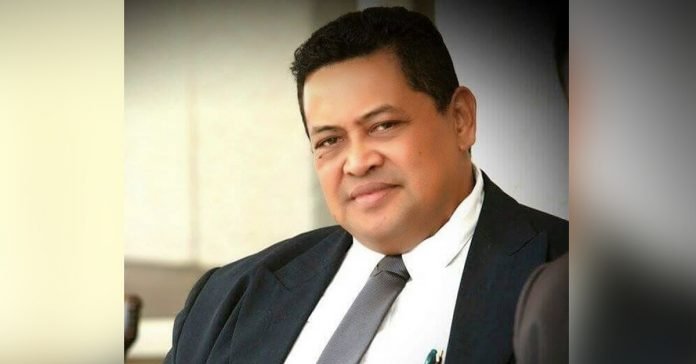 19 January 2019, Apia Samoa. Only 6% of Samoa’s workforce are paid minimum wage and all government workers are paid above the legislated hourly rate of $2.30 sene.

That is the statement by Chief Executive Officer of the Ministry of Commerce Industry and Labour (MCIL) Pulotu Lyndon Chu Ling in a Government release by the Press Secretariat.

“For the record, none of the government workers are being paid under the minimum wage requirement by law. And latest survey conducted by MCIL found that about 700 employees representing 6% of Samoa’s working force of 12,000 are paid minimum wages,” says Pulotu.

The release says that MCIL is looking to conduct a follow-up survey to update the data and revisit a possible increase to the current minimum wage.

“The survey will include public consultations and negotiations with the Business Sector” added the MCIL CEO.