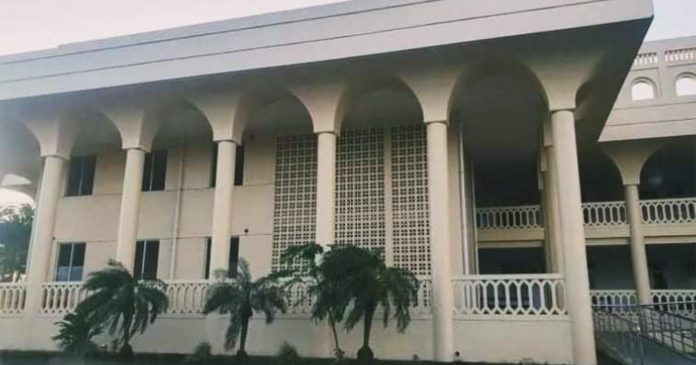 A 65-year-old man from the district of Lefaga has pleaded guilty to seven sexual related charges against him in the Supreme Court of Samoa.

The defendant, a former teacher, faces charges of sexual connection against a young girl from the same village, who attends the same church..

A source told Samoa Global News that more than one young girl has stepped forward, claiming that the defendant kissed them and touched them inappropriately.

When the matter was first called before the Courts last month, a matai from the defendant’s village told Justice Fepuleai that he and the defendant were looking after their family (o loo tausia le aiga) and asked for the Court’s leniency.

A second matai representing the Village Council also stood and told the Court that the defendant and his family have already performed a traditional apology (ifoga) and paid a fine to the village (faasalaga a le nuu).

Outside Court this morning, a group of supporters from the defendant’s family and village were once again present. One of his supporters told Samoa Global News that the defendant is a reliable member of the EFKS church in their village.

The defendant remains on bail until sentencing set for the 24th of June 2022.