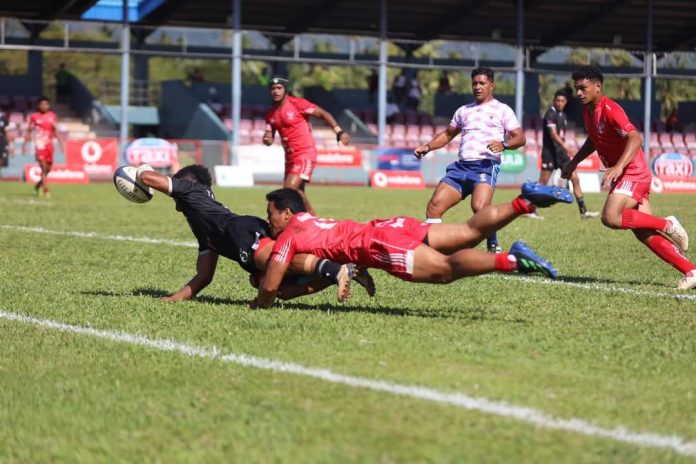 Tama Uli from Salelologa and Marist Auckland will face off in the final of the 60th Anniversary Independence International Rugby 7s tournament held at Apia Park.

Tama Uli edged out Laulii Lions at the semi-finals by 17-10 while Marist Auckland beat Vailima Marist St Joseph’s in the other semi-final.

The final is sure to be an exciting match between the Lemalu Semo Sititi coached Marist side from New Zealand, up against one of Samoa’s best local clubs.

The Matamua Junior Salima coached Tama Uli side are the recent champions of the inaugural Feagaimaleata Sapapalii 7s held two weeks ago in Savaii.