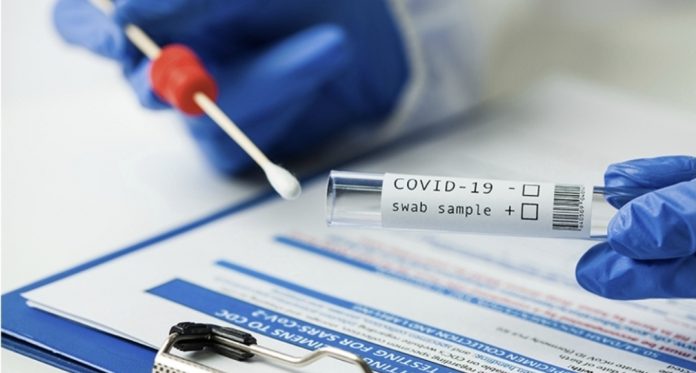 Tuesday 25 January 2022. A press release issued by the Government of Samoa on its social media Facebook page on Tuesday evening states that the total number of positive covid-19 cases has increased to 26.

The additional six positive cases according to the Ministry of Health, were passengers who arrived from the flight last Wednesday 19th January.

The official statement comes amidst a host of speculation circulating, with sources saying the number has actually surpassed 30.

The Government assures the public that there is still no evidence of community transmission.

According to the statement, all of them are being managed and controlled in quarantine.

There were initially 10 passengers tested positive at Faleolo International Airport on the Brisbane repatriation flight that arrived into Samoa last Wednesday. A further 5 passengers who were close contacts of the original 10 returned positive tests on Friday afternoon. This took Samoa’s total to 15 – igniting a 48-hour lockdown.

The next 5 positive cases annouced by the Prime Minister on Monday night are frontliners – all nurses who had been caring for the infected passengers in isolation. Health Director General Leausa Dr Take Naseri assures all medical staff assigned to monitor covid positive patients do not go home, and remain in isolation until patients fully recover.

Today’s press release issued states the 6 new cases are passengers from the flight.

“All passengers and frontline workers were swabbed yesterday, which was day five of their quarantine..

“The early results returned positive for 5 individuals who are frontline workers monitoring the isolation unit at Moto’otua, and 6 more positive cases confirmed late last night and early this morning were passengers who arrived from the flight on Wednesday 19th January”.

“These 11 new cases bring the total number of cases for Samoa to 26. The PCR tests for the rest of those in quarantine all returned negative”.

Samoa remains at Alert Level 3 with a nationwide lockdown in effect until 6.00pm Thursday, 27th January 2022.

After two years of vigilant border controls to protect Samoa from the global pandemic, questions are being asked in relation to passengers from Brisbane, not adhering to repatriation flight rules. A family is alleged to have travelled to Samoa to attend a funeral in Savaii.

Samoa’s repatriation flights from Australia are supposed to be for returning residents, students, seasonal workers or citizens who have had to seek medical treatment overseas for life threatening conditions untreatable in Samoa.