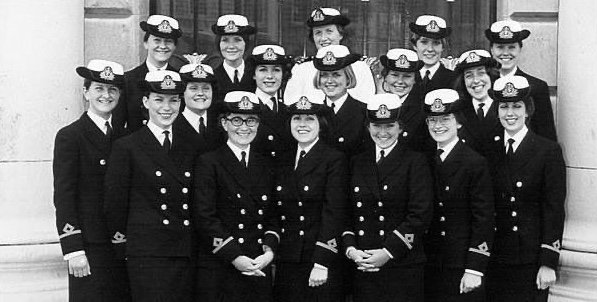 In Annapolis, Maryland, the United States Naval Academy admits women for the first time in its history with the induction of 81 female midshipmen.

The Naval School officially became the U.S. Naval Academy in 1850, and a new curriculum went into effect requiring midshipmen to study at the Academy for four years and to train aboard ships each summer—the basic format that remains at the academy to this day.