14 October 2020, Salelologa Savaii. The Office of the Electoral Commissioner have successfully registered 34 Savaii candidates in the first two days.

Electoral Commissioner Faimalomatumua Mathew Lemisio has confirmed that after two days, the number of FAST candidates edges ahead of the ruling HRPP party by one.

“So far 34 candidates’ nominations have been accepted;

“Of that number, 15 are HRPP, 16 from FAST, 1 Tautua and 1 Independent,” said the Electoral Commissioner.

Faimalomatumua adds that six of the registered candidates to date, are women.

The window for candidates to register as set out in the Electoral Act is between 13-23 October, and the Electoral Commissioner has prioritised the Big Island by dedicating the first three days of candidate registrations to Savaii. 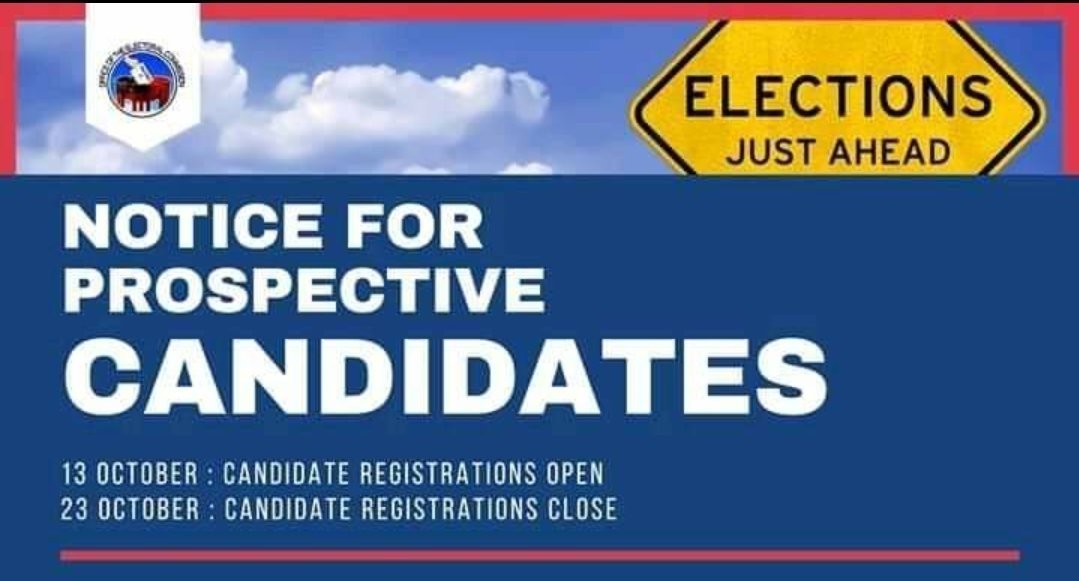 “Yes we are in Savaii for the first three days of the nomination period, to recieve nominations from candidates in Savaii..;

“We will then be in Upolu on Friday morning, right up to Friday 23rd October for Upolu candidates, and any other candidates from Savaii who may decide to register in Upolu,” said Faimalomatumua.

It has been all-hands-on-deck for the OEC team as the Don Bosco Hall at Salelologa becomes the centre of attraction for both potential and current Members of Parliament, streaming in to register.

Savaii has a generous 20 out of Samoa’s 51 Electoral Seats despite the 2017 Samoa Bureau of Statistics census showing its  43,560 population to be 22% of the national total.