With the theme of “Resilience in Adversity”, the annual Vailima Marist International Sevens will once again aim to impact beyond the field to raise awareness of social development issues through rugby.

Planning is underway and set to kick off on the 26th and 27th of February 2021, with 16 men’s and 8 women’s teams vying for the prestigious Tupua Fred Wetzell championship trophy. 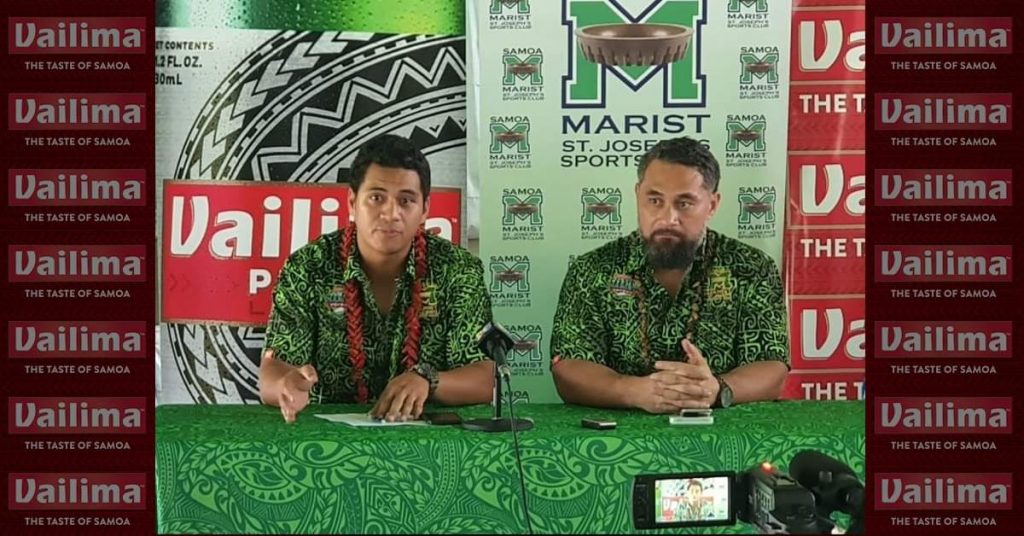 The Marist St Joseph’s Sports Club have managed to secure the continued support of its loyal sponsors despite the global pandemic, and subsequent hit to Samoa’s economy.

Samoa Stationery and Books (SSAB) have confirmed their sponsorship, as have Apia Concrete Products and the Wetzell family who provide the Tupua Fred Wetzell Championship Cup for the Men’s Tournament and the Cynthia Wetzell Shield for the runners up.

Vailima Breweries have also stepped up their naming rights sponsorship to $70,000 tala this year for the International rugby tournament, now in its 33rd year.

Taupau spoke about the International status of the tournament and the importance of maintaining high standards.

“The Marist 7’s tournament is the pinnacle of sevens competitions held throughout the year for Samoa,” he said.

“Its International status is achieved through the consistent high standards seen in the level of competition, the structure and overall way the tournament is run,” said Taupau.

Consequently the Marist Sports Club has received an overwhelming show of interest from local clubs. Taupau explained that there are 16 confirmed teams, with a further 12 who applied and currently waitlisted.

Taupau could not reveal the final 16 teams, as a few had not paid registrations in full, and there was still a chance one of the waitlisted teams would make the cut.

“We will announce the final 16 as soon as we can, and have our usual live draw for transparency..” said the Tournament Director. 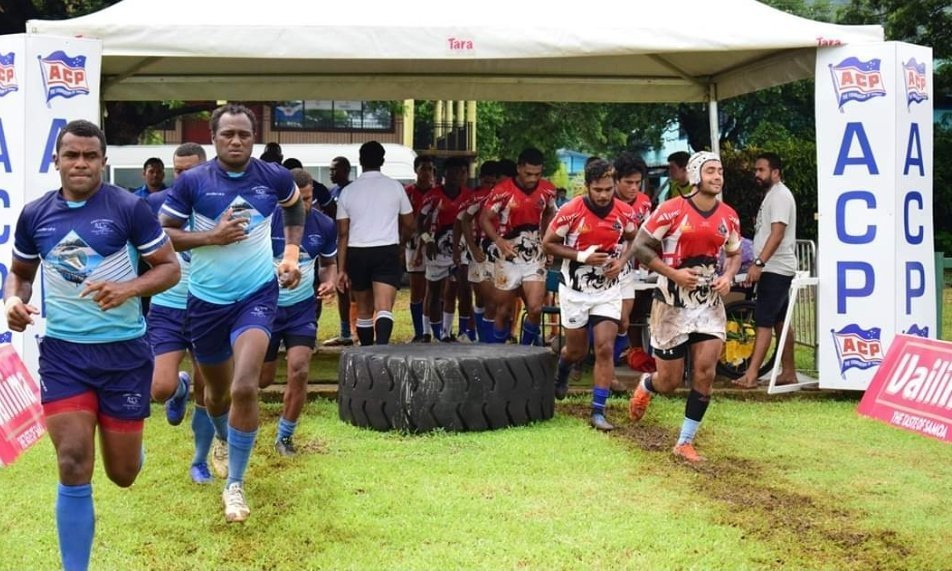 “Third place last year was the team from Fiji, so Tepatasi moves up from third place and Marist Angels moves to 4th”, explains Taupau.

As has been the case in recent years, the Marist 7’s impact goes beyond the field, and tournament organisers have once again made the connection to combat social issues through sports and this year, Mental Health and Domestic Violence will be highlighted.

Faimalomatumua says the importance of having an appreciation and understanding of mental health has become crucial in these times of adversity, and the XXXIII Vailima Marist 7’s will help raise public awareness through sports.

“We have been working closely with the head of the hospital’s mental health clinic in terms of using the Marist 7’s platform to help those with this special need,” he said.

Taupau confirmed the annual exhibition match between players with hearing disabilities will once again be featured.