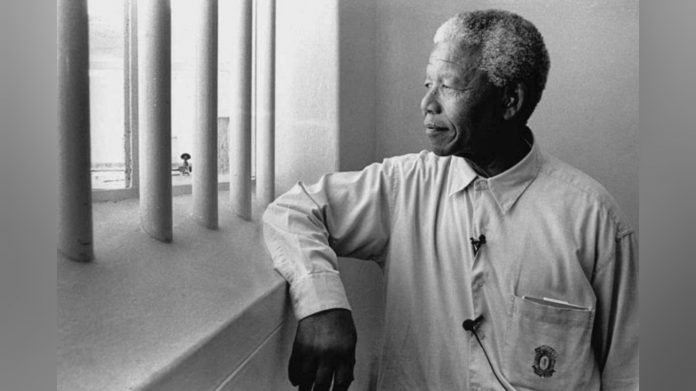 Nelson Mandela walked free from a South African prison in 1990, giving new hope to a nation wrecked by the racist practice of Apartheid. Mandela, however, could have walked free five years earlier, had he accepted State President P.W. Botha‘s conditions of release, which the great leader proudly refused on February 10, 1985.

On January 31, 1985, Botha offered Mandela a conditional release. The terms of the deal were that Mandela would have to publicly declare he was retiring and renounce violence and protests across South Africa.

As the leader of the African National Congress, Mandela was expected by Botha to betray the very sensibilities of his people and abandon the fight for equality that made him an iconic figure. 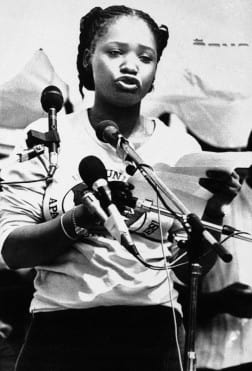 At a rally in Soweto, Mandela refused Botha’s demands by way of his daughter, Zinzi Mandela (pictured), who read a letter written by her father:

I cherish my own freedom dearly, but I care even more for your freedom. Too many have died since I went to prison. Too many have suffered for the love of freedom. I owe it to their widows, to their orphans, to their mothers, and to their fathers who have grieved and wept for them.

Not only I have suffered during these long, lonely, wasted years. I am not less life-loving than you are. But I cannot sell my birthright, nor am I prepared to sell the birthright of the people to be free. I am in prison as the representative of the people and of your organisation, the African National Congress, which was banned.

This offer of release was also given to other prisoners serving time for sabotage, with 18 of them accepting the terms.