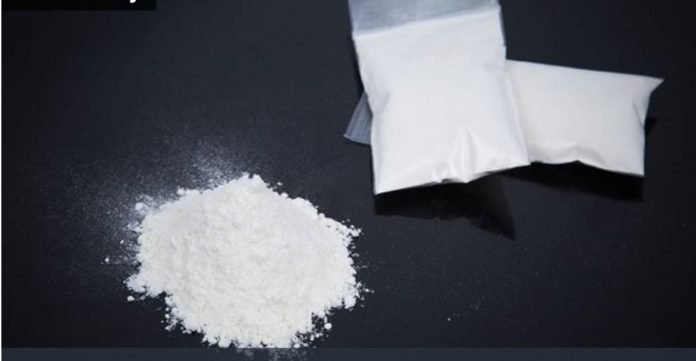 07 May 2019 Auckland NZ. Four people have been charged after 22 kilograms of drugs was found in suitcases at the Auckland International airport yesterday.

Two New Zealand nationals coming back from Argentina were found with seven kilos of cocaine paste with a value of about $2 million NZ dollars.

In a separate case on the same day, two Canadians were caught with nearly $7.5 million NZ dollars of methamphetamine in their luggage.

NZ Customs investigations manager Bruce Berry speaking with Mike Yardley on NewsTalk says in both cases, they had used different means to catch the offenders.

He says those with the cocaine, they used advanced passenger information, where they were identified by suspicious movements.

“Customs uses advanced passenger information to do risk assessments on all inbound customers; so we had a look at these people as they came in and as a result found head-on 7.5kgs of cocaine paste at the  bottom of their suitcases;

“They’ve been charged with both importation and possession in supply of cocaine.” said Berry.

The others with methamphetamine met some of Customs’ risk indicators and were pulled up.

“These people met those and we pulled them over and found 15kgs on the bottom of their suitcases as well. Totally unrelated to good work by both the targeting sections of Customs and also the Officers at the front line.”