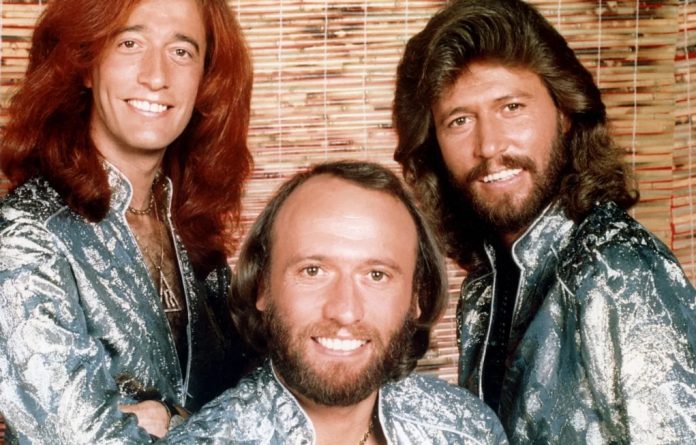 1793: King Louis XVI On this day 21 January in 1793, King Louis XVI aged 38, born in the Palace of Versailles, along with his unpopular wife Marie Antoinette, were executed by guillotine.

King of France at the time of the French Revolution, Louis presided over a time of financial crisis that directly contributed to the outbreak of revolution in 1789. 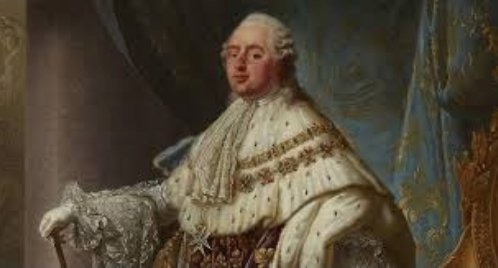 In 1792 Louis was arrested after an insurrection in August. The monarchy was abolished the following year and a republic was proclaimed.

On this day 21 January in 1793, King Louis XVI aged 38, born in the Palace of Versailles, along with his unpopular wife Marie Antoinette, were executed by guillotine.

The Bee Gees were brothers Barry, Robin and Maurice Gibb and their high pitched symphonies broke barriers with their white suits and flashing gold chains. Classics that rose to the top of the charts: “Stayin’ Alive”, “More Than a Woman”, “Saturday Night Fever”, “To Love Somebody” and “How Can You Mend a Broken Heart”.

1990: John McEnroe becomes 1st ever player to be expelled from the Australian Open.

2008: Black Monday in worldwide stock markets. FTSE 100 had its biggest ever one-day points fall, European stocks closed with their worst result since 9/11, and Asian stocks drop as much as 15%.