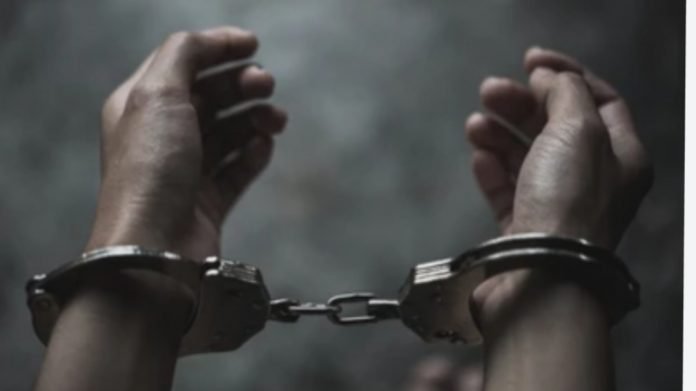 Samoa Police Media Updates. The Samoa Police have arrested and charged a 20-year-old male with murder in relation to a Christmas Day homicide that occurred in the early hours of Sunday morning.

Police launched an investigation into the death of a 28-year-old male reported in the early hours of Christmas day.

Police say the 20 year old was brought into custody immediately after the incident was reported.

An update posted Sunday evening by Police confirmed the 20-year-old suspect has been charged with murder following investigations.

“The suspect is remanded in custody and remains so until the 30th of January 2023 for Court mention,” Polce say.

In another festive season homicide, a former police officer has been charged with murder following the fatal shooting of a police woman in the early hours of Saturday morning.

“Your safety is our priority!”