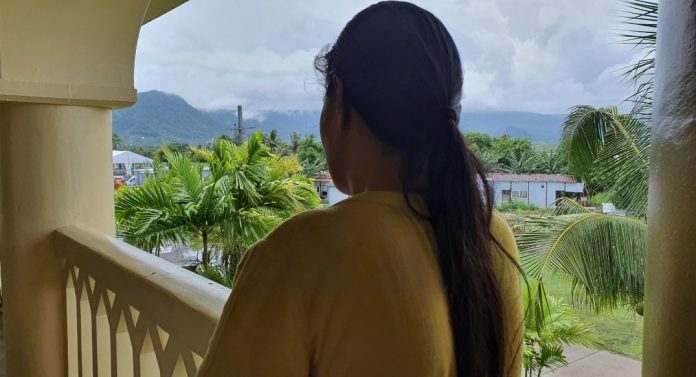 A 19 year old mother from Savaii, convicted of theft as a servant expressed her appreciation and relief for the non-custodial sentence handed down by Justice Fepuleai Ameperosa Roma in the Supreme Court of Samoa this afternoon.

The young mother of a 9-month old baby was convicted of 1 count of theft as a servant; and sentenced to 9 months supervision and 40 hours of community work.

According to the Police Summary of Facts accepted by the young woman, the incident happened in November 2020 while she was working full time as a shop assistant in an Apia store.

Pressured by a member of her husband’s family who wanted a piece of material from the store, the 19 year old cut out 8 metres of material worth $14 tala per metre. She placed the stolen goods into her bag but was caught by her supervisor. 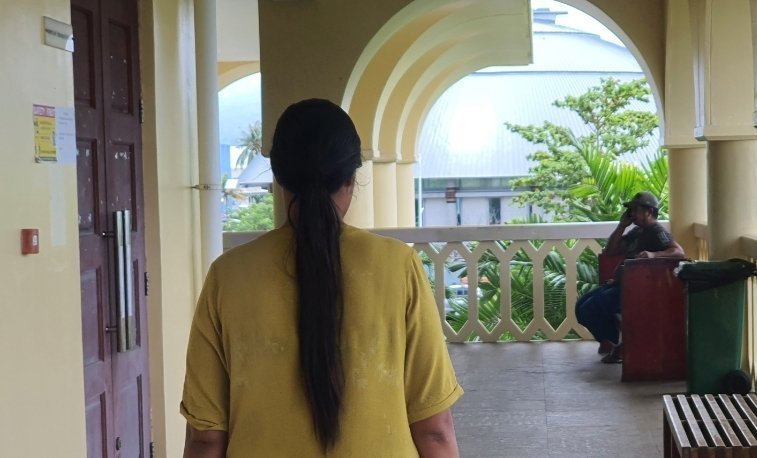 The material with a total value of $112 tala was returned to the shop owners, and the defendant reported to police.

In handing down his sentence, Justice Fepuleai Ameperosa Roma reminded the young mother that theft as a servant was a serious crime evident by the associated maximum penalty of 10 years imprisonment.

“It is serious in that you have breached the trust placed upon you by your employer..

By comparison the $122 tala worth of material was on the lower end of such cases before the Courts, however, Justice Fepuleai told the accused that she should not think lightly of her crime.

Justice Fepuleai considered the early guilty plea, the fact that the stolen goods were returned, and the personal circumstances of the young woman being a mother of a baby only 9 months old.

“Use this opportunity wisely, and let me not see you ever again, before the Courts..” warned the Supreme Court Justice.

Outside Court the young mother who says she is a member of the Assemblies of God Church expressed her regret, and said she is grateful for the second chance given to her by the judge.