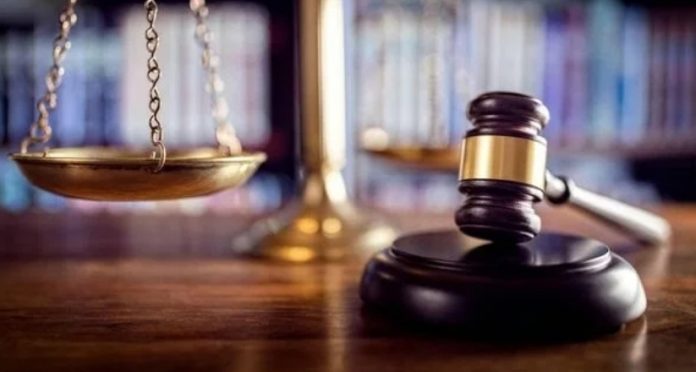 An 18 year old school boy who was last month charged for sexual connection with his biological sister has pleaded guilty to two charges of incest.

The youth was assigned Ms Leinafo Taimalelagi as legal aid counsel, however he was represented today by Tuatagaloa Shane Wulf appearing on behalf of Ms Taimalelagi.

The defendant whose name is suppressed to protect the identity of the victim was granted bail last week. However after he pleaded guilty in Court this morning, he was returned into custody by Justice Fepuleai Ameperosa Roma.

The 18 year old was still attending high school when charges were laid against him.