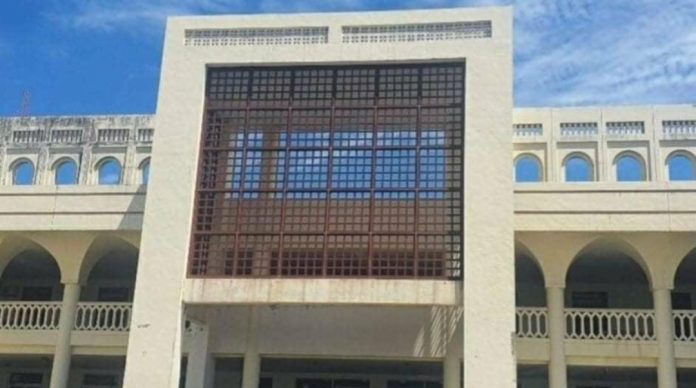 30 August 2021 Apia Samoa. An 18 year old still in high school has appeared in the Supreme Court for charges of incest and indecent acts on his 12 year old sister.

The Court heard the matter was reported to police two weeks ago by the defendant’s aunty, accusing the youth of indecent assault towards his sister who is a minor.

To protect the identity of the victim Justice Fepuleai Ameperosa Roma ordered name suppression for both the defendant and the victim.

The Court has ordered a legal aid counsel to represent the young man who has been in custody since his arrest.

Justice Fepuleai has adjourned the matter for a week to allow Prosecution to finalise charges against.

The 18 year old was taken back to custody to await his next appearance.

In a National Inquiry on Family Violence conducted by Samoa’s National Human Rights Institute (NHRI) it was found that 10% of the sample reported to have been raped in their lifetime, mostly by someone known to them within the family setting.

The report also highlights that domestic and sexual violence against women and girls has reached epidemic levels in Samoa with 2/3 women reported to be subjected to pushing, kicking, slapping, punching, strangling, or being hit with objects used as weapons, by someone in the home.

If you or someone you  know is experiencing sexual or domestic violence, please call the Samoa Police Domestic Violence Unit on 22222 or the SVSG free calling number below: