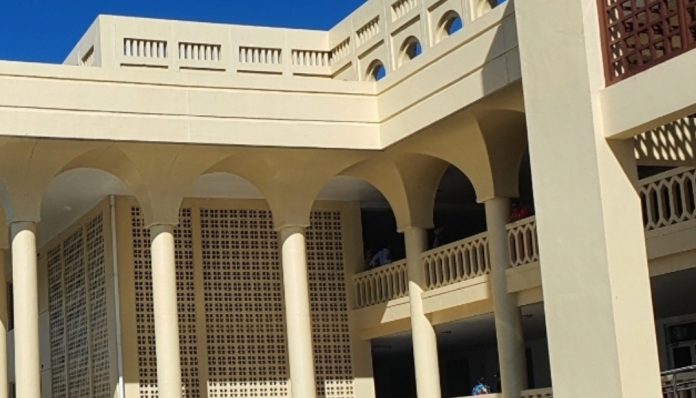 A woman in her 40s has been sentenced to 17 months imprisonment for making false documents and forging the signature of District Court Judge Talasa Atoa-Saaga.

Despite Ms Lagoto being a first offender Justice Vui Clarence Nelson said it was important to send a message to the general public of the seriousness of these types of offences. 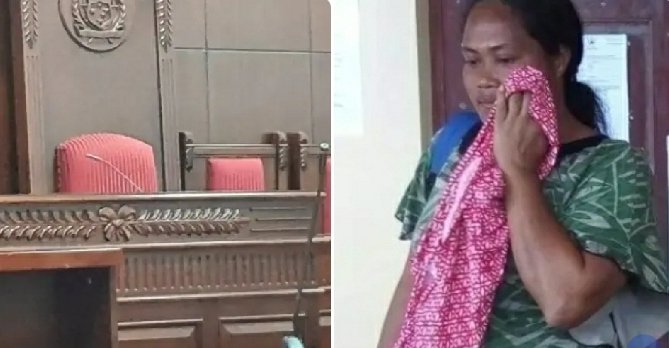 The signature according to the police summary of facts was allegedly forced on adoption documents for a person named Lafoina Brown.

It is alleged that between 31 March 2019 and 30 April 2019 at Mulinuu, Vinnetta made a false document namely an order of adoption for Lafoina Brown by writing the name and signing the signature of Family Court Judge Talasa Atoa Saaga.