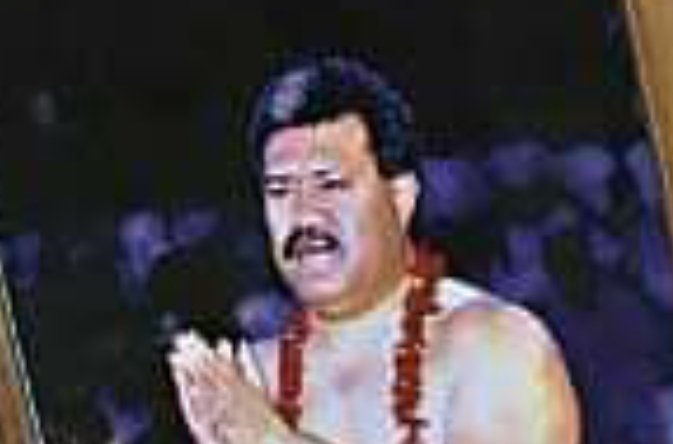 16 July 1999:  Samoa Cabinet Minister Assassinated.  Luagalau Levaula Kamu was a lawyer and Cabinet Minister. Much loved in the community, many testified at his funeral about how he treated everyone the same, smile and wave at everyone he drove past in his Ministerial car. He was trained as a lawyer in New Zealand, at Victoria University of Wellington, and the University of Auckland. He served as a chairman of the Samoan Advisory Council in New Zealand, and had practised law in Samoa before entering parliament at the 1996 general election. He was appointed to Cabinet as Minister of Public Works by Prime Minister Tofilau Eti Alesana.

Samoa’s then Minister for Pubic Works, Luagalau Levaula Kamu was fatally shot during a social function at St Joseph’s College hall during the 20th anniversary celebration of the ruling Human Rights Protection Party.  Luagalau was the Master of Ceremony, and had just introduced Prime Minister Tuilaepa Sailele Malielegaoi to the stage for his keynote address.

Luagalau stepped into a back room of the hall to answer a phone call, when he was shot through a hole in the wall. He was rushed to Motootua National Hospital and but died soon after his arrival. Eletise Leafa Vitale, was arrested ten days later and continues to serve a life imprisonment term for the assassination of the Cabinet Minister.

Eletise was the son of Cabinet Minister Leafa Vitale who had been the Minister of Public Works prior to Luagala, and who had been dismissed from that position the preceding November when a scandal involving accusations of embezzlement of public funds was uncovered. Leafa Vitale was arrested, along with a Communications Minister Toi Aukuso. On 9 August 1999 Eletise Vitale pled guilty to murder and was sentenced to death; his sentence was later commuted to life imprisonment.  Leafa Vitale and Toi Aukuso were convicted of assassination in April 2000, and their death sentences were commuted to life imprisonment in May 2000. Toi passed away in prison in April 2009, while Leafa was released on parole in 2010 for health reasons.

Then Attorney General Taulapapa Brenda Heather-Latu, was assisted by Mr Kieran Raftery QC, who was then a partner in the law firm of Meredith Connell & Co., Crown Solicitors for Auckland.  The assassination was motivated by corruption, as the Public Works portfolio was a lucrative source of bribes at the time.

You can read newspaper articles written by Savea Sano Malifa reporting on the case here: “I WANT YOU TO KILL LUAGALAU”: SAMOA MURDER TRIAL UNDER WAY | Pacific Islands Report (pireport.org)